Some Useful Links for You to Get Started 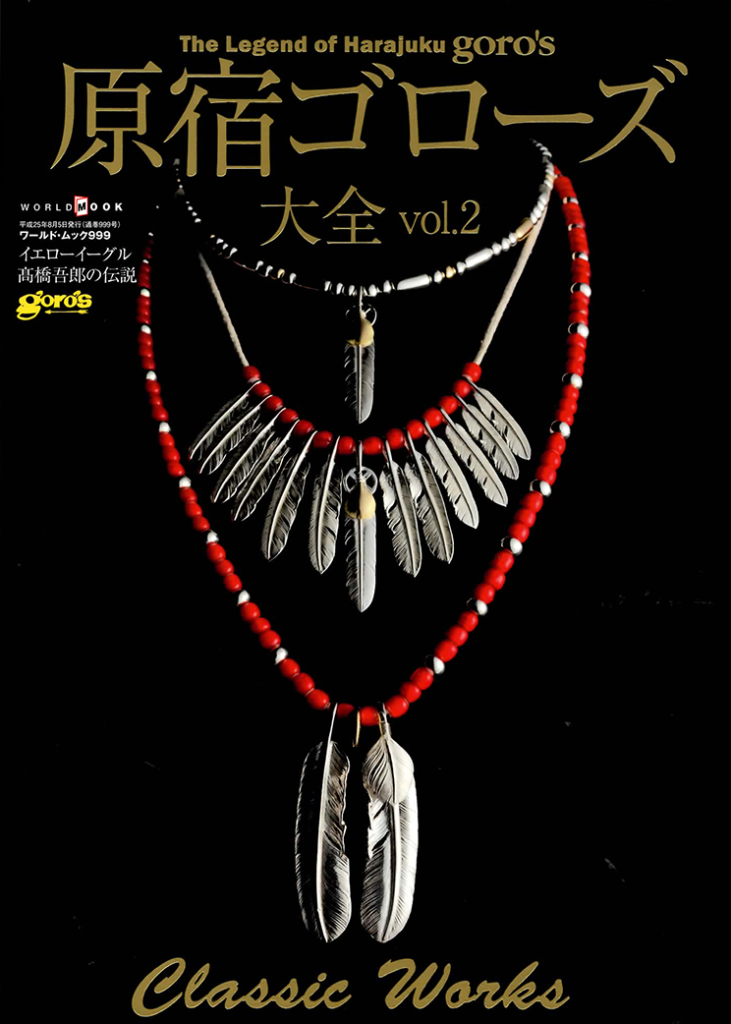 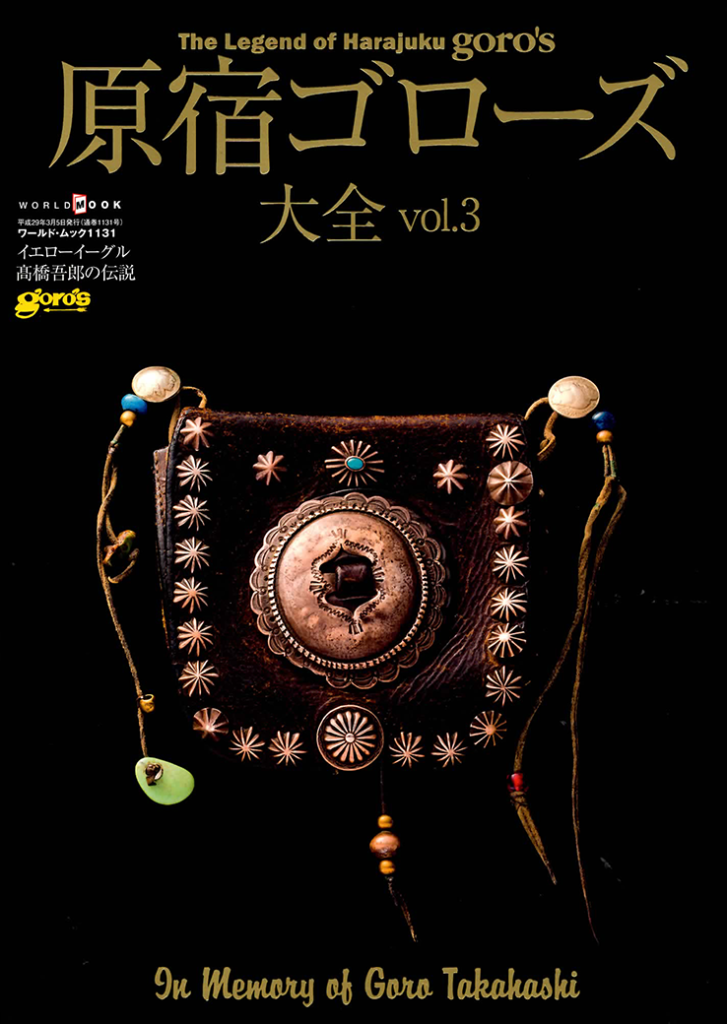 From his teenage years Goro Takahashi displayed his skill in leather carving. Establishing goro’s, in 1956 he began by selling his belts in Tokyo’s Komagome district. Here is where the story began.

In the ’60s he continued to produce many leather goods, mainly bags and belts with carved leather designs, and in the late ’60s designed the brass buckles and latches as well.

Goro set up an atelier on the second floor of Central Apartment building in Minami Aoyama, and it was here that many leading fashion designers and artists, attracted to his charisma and workmanship, would come to hang out, soaking up the vibes and deepening the friendship. During this period he turned his hand to silverwork, tirelessly working on creations of leatherworks embellished with silver accessories.

In 1972 he established his shop goro’s on Omote-Sando Street. For some time, he had been drawn to the Native American culture, and would make frequent visits to the States, ultimately connecting with the Lakota tribe of South Dakota. Following, in a sacred naming ceremony, he was to receive the name ‘Yellow Eagle’ and was trusted sufficiently to later be permitted to dance in one of the most sacred of Lakota Ceremonies, the Sundance, a first for a Japanese national at that time.

In the 1970s, aware of the sacredness of eagle feathers which are used in ceremony and not carried in daily life, and with a desire to carry one at all times, Goro was inspired to create an image of one through his craft. This marked the birth of the ‘silver feather’ that was to become synonymous with goro’s.

For Goro the eagle motifs were precious, they had connection with his given name Yellow Eagle and were a central theme for him. Throughout his business and personal life he used unique and self-developed production methods, as well as traditional Navajo techniques to create original eagle and feather pendants, as well as numerous masterpiece items such as conchos, buckles, rings, and bracelets. This was his life’s work.

Goro was a trailblaizer. Indian Jewellery had not been shown in Japan previously. Furthermore, the crafted works at goro’s which you could say are permeated with his spirit, were never passed on to any other business. Instead, since the shop’s foundation, the goro’s family (so named by him, made up of several generations of his family and trusted staff members) have continued to protect and support his works and legacy.

The Omote-Sando shop goro’s, imprinted with more than 40 years of history, is imbued with Goro’s dreams and spirit; it is the only such space in the world. Today,
many fans from Japan and overseas visit to experience the spirit of Yellow Eagle.

*Please note that there is only one “goro’s” shop. Located on Omote-Sando Street in Harajuku, Tokyo; it is the only authentic shop that Goro established. There are absolutely NO affiliates or associated shops, or authorized retailers, or associated shops run by ‘official apprentices.’
Please beware of fakes and inferior copies advertised on the internet. 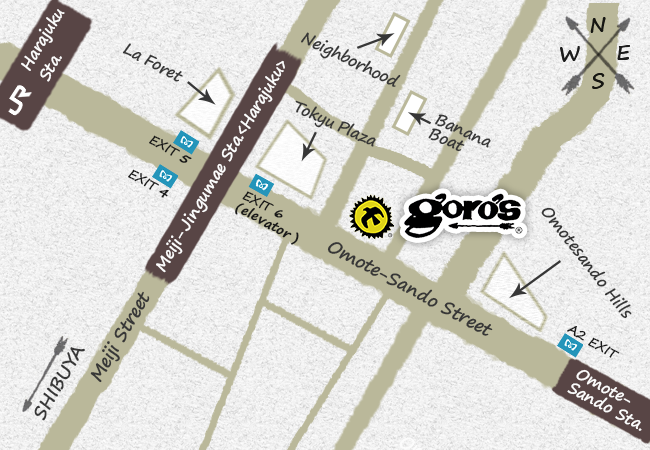